Ethically made for us by artisans across Europe and in Australia The much-anticipated second instalment to the 80s classic sees Glen Powell take on the role of Hangman, a role he initially rejected. Two years on, Powell has crafted a now iconic character in this modern classic. This role has catapulted the 33-year old actor into the limelight, having previously taken on more subdued roles. 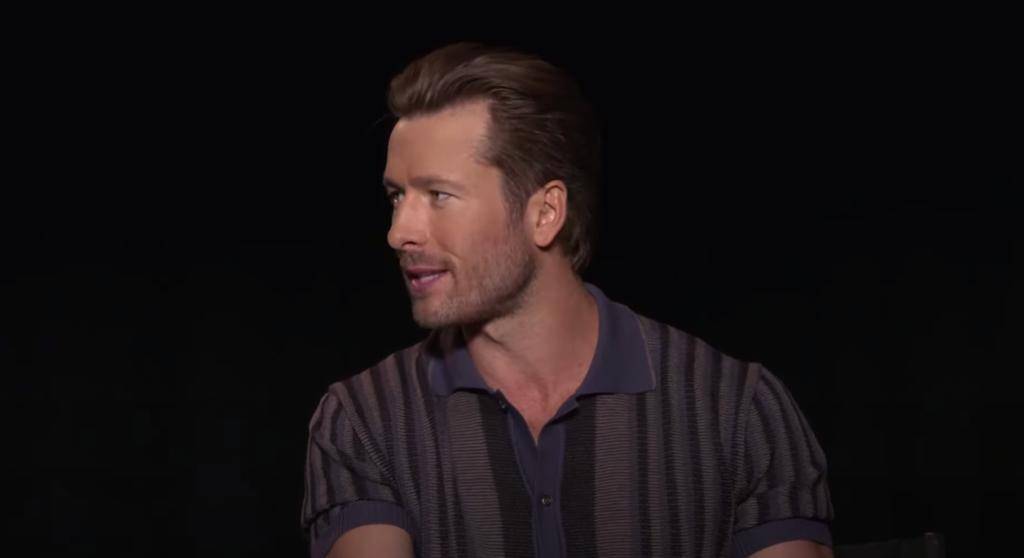 Hand knitted in Italy, the Riviera is an inimitable classic. Reminiscent of coastal summers, the Riviera polo is a blend of cotton and Merino wool, a breathable blend that has a remarkable texture. 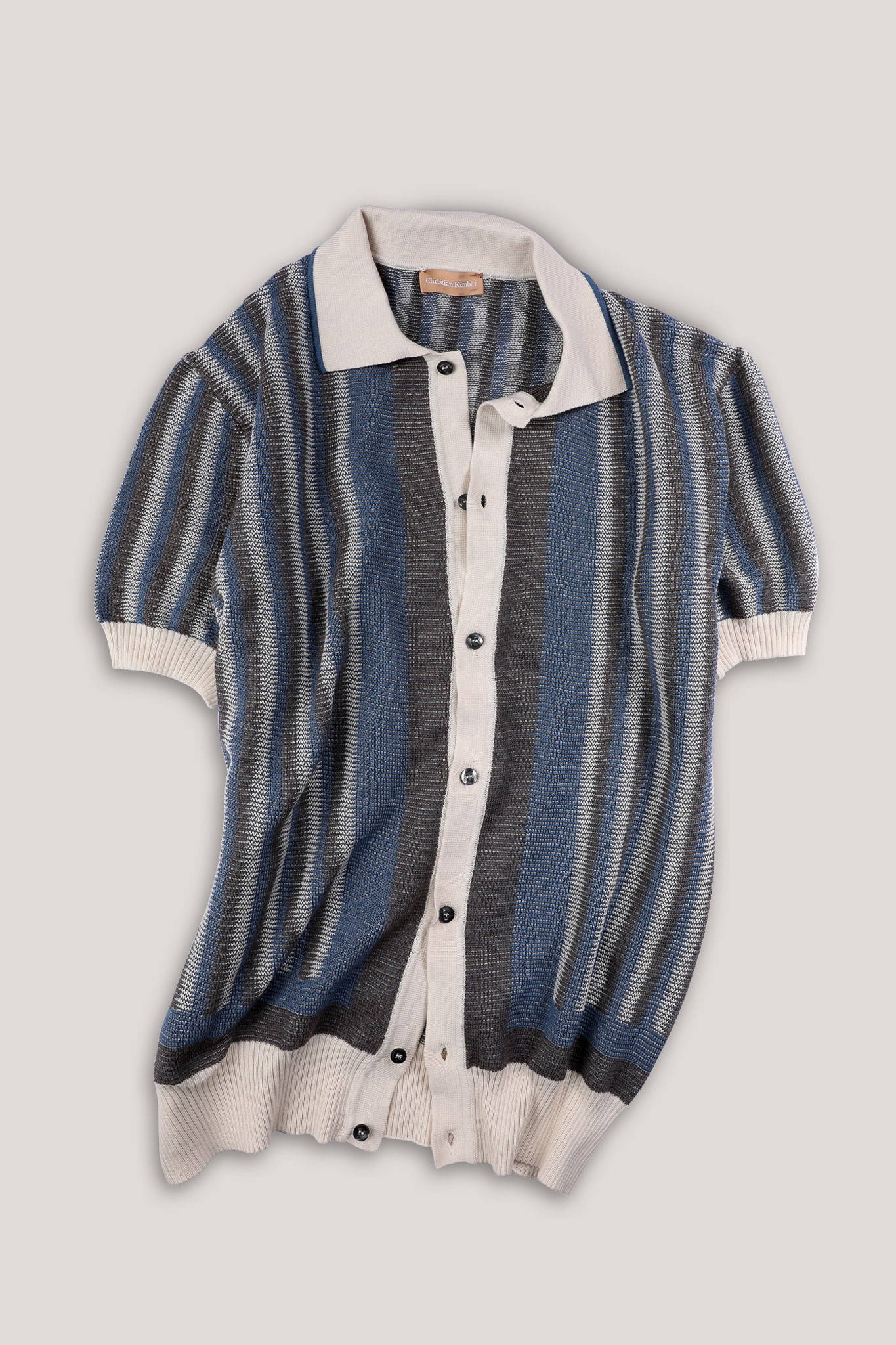 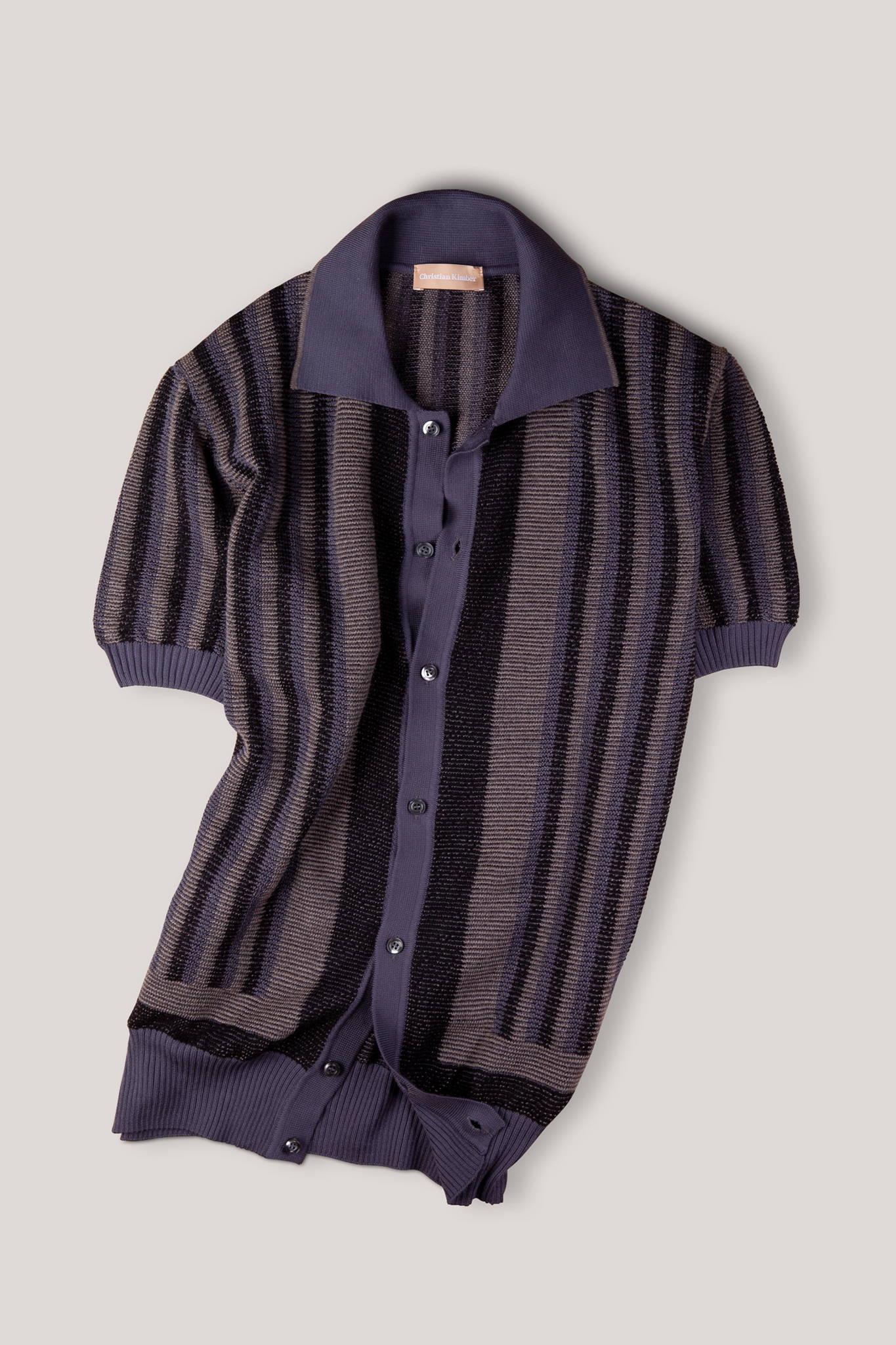 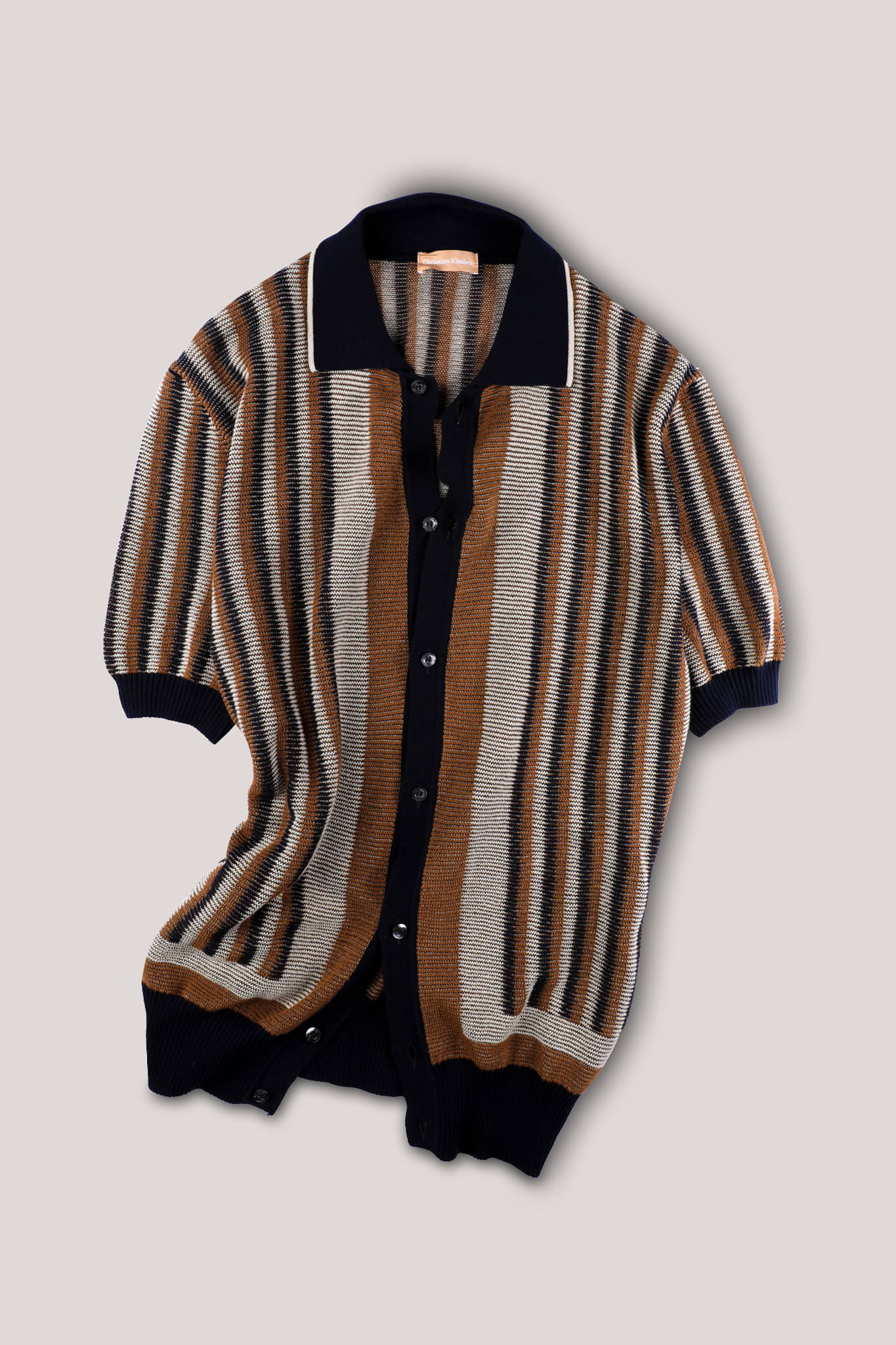 Craftsmanship is at the heart of everything we do